Bean BagsHow and Why the ACCC Improves BeanBags Safety Standards? 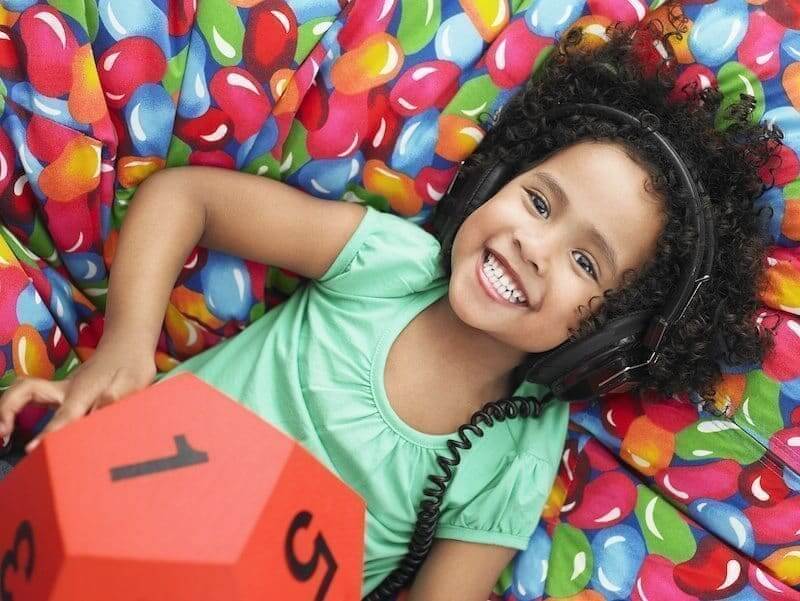 After more than one year of deliberation, the Australian Competition & Consumer Commission (ACCC) has announced that a new ACCC Mandatory Standards for bean bags has been approved. The new regulations will go into effect beginning January 1, 2016. The ACCC first reviewed the standard and proposed an amendment in September 2013. Afterwards, the matter was open for public debate.

After assessing the current regulations about bean bags and taking public opinion into consideration, the amended safety standard for bean bags was registered on November 26, 2014.

About the Mandatory Safety Standard

The mandatory safety standard for bean bags was first introduced in 1979. It was introduced by the Trade Practices (Consumer Product Safety Standards) Regulations. As authorized by the Trade Practices Act of 1974. In this legal document, it was mandated that all bean bags be clearly and permanently marked with a warning label and equipped with a child-proof slide fastener or locking mechanism.

The safety standard in Australia was modified once in 1987 and again in 2004. But the new amendments were the first proposed in 10 years. A review of the regulations was spurred by the passing of the Australian Consumer Law (ACL) in January 2011. The ACL was added to the Competition and Consumer Act of 2010 (CCA). According to the CCA, the Commonwealth Minister may create enforceable safety standards, and manufacturers, distributors and retailers may not supply goods to consumers that do not comply with the provisions.

The mandatory standard for bean bags is still officially a part of Regulation 11 of the 1979 Consumer Product Safety Standards. But Item 4, Schedule 7 of the ACL states that all such standards will be enforced as if they were created under the guidance of section 104. Also, the standard is exempt from sunset provisions. And the ACCC has the authority to review the regulations on a regular basis to ensure that they continue to provide efficient and effective solutions that are in the best interests of the public.

After a legal review, it was found that the standard does not obstruct or limit human rights but protects human rights because it may prevent harm and injuries to children.

The mandatory standard for bean bags was reviewed and updated because the number of bean bags being marketed to children has risen in recent years. Also, product lines have expanded from standard bean bags to bean bag chairs, sofas, footstools and other furniture. Also, it is known that bean bags that do not comply with the standard may pose several hazards, including the following:

The amendment to the mandatory safety standard for bean bags and bean bag covers that goes into effect at the start of 2016 includes several revisions that were discussed with stakeholders over the course of 2014. Following is a summary of those revisions:

1. The standard has been revised to include bean bags with multiple slide fasteners.

The earlier standard mandated that all bean bags be equipped with a child-resistant slide fastener for the opening through which they can be refilled with beads. The revised standard includes the following additional provision, “Where a bean bag or bean bag cover has more than one slide fastener, each sliding fastener shall be child-resistant.”

2. The new standard prohibits manufacturers, distributors, and retailers from supplying consumers with tags, handles and other objects that could help open the child-resistant slide fasteners.

This new standard was achieved by updating the definition of a child-resistant slide fastener. The older version only included fasteners with tags or handles that were already attached.  The revised version states, “A bean bag or bean bag cover shall not be supplied with any tag, handle or other objects that could facilitate the movement of the child-resistant slide fastener sliding piece.”

3. The warning message mandated by the standard has been amended with a clause about the hazard of using a bean bag as a sleeping surface for children less than one year of age.

The official warning that must appear conspicuously and permanently attached to bean bags is as follows:

“WARNING: Children can suffocate if bean bag filling is swallowed or inhaled. Do not let children climb inside this bean bag. A bean bag is not a safe sleeping surface for an infant under 12 months of age.”

4. The definition of a bean bag has been amended to include cushions and similar items.

5. The definition of a bean bag now excludes all cushions and furniture filled with bean bag beads that do not have access openings.

The following proposed amendments did not make it into the final draft of the new standard:

Bean bags manufactured from the early 1960s to the late 1980s posed a safety hazard to small children. The ACCC mandatory standards set by the ACCC greatly reduced the risks. The amendments to the standard in 1987 and 2004 made bean bags and bean bag covers even safer. And they are no more dangerous than any other type of furniture or child’s toy.

As long as manufacturers and distributors of bean bags follow the standard, there is absolutely no reason to worry. However, it must be advised that parents take the initiative and accept responsibility for their children’s safety. Parents should make sure the products they buy do not present any obvious danger. Bean Bags R Us Australia makes every effort to ensure the products we sell are safe and we abide by all federal and state regulations. Before buying bean bags and children’s items from other retailers, they should be carefully assessed for safety:

Safety is everyone’s responsibility, and the administrators of Bean Bags R Us have dedicated a number of resources to inspecting the products we carry and educating the public about bean bags. We fully support the amendments made by the ACCC to the mandatory safety standard, and we wish that you, your children and your pets receive the fullest possible enjoyment out of our quality bean bag furniture.