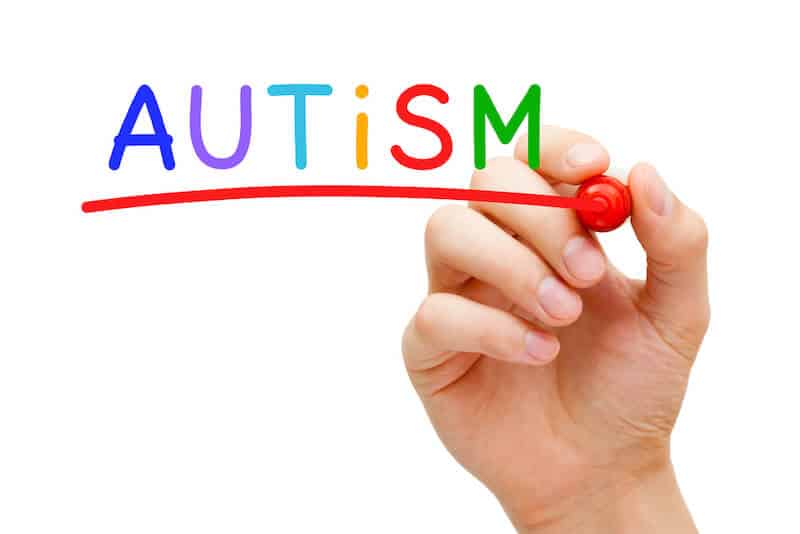 Autism is a severe medical condition that affects children in nearly every industrialised nation in the world, including Australia. According to the Australian Government Department of Health, one in every 175 children in the country suffers from autism. Read below to find out why bean bag chairs for autism are proving to be highly beneficial.

The Australian Bureau of Statistics claims that 88 per cent of kids with autism experience problems learning. These children require complex support systems. However, research and experience have shown that some of the symptoms of autism can be relieved with kids bean bag chairs.

According to Autism Asperger’s Advocacy Australia (A4), autism is a neurological brain disorder that currently affects more than 53,000 children under 16 years of age. The cause of autism is unknown. Research shows genetics and environmental conditions both play a role in its onset. The onset of autism usually occurs at birth but is not diagnosed until early childhood.

Kids with autism suffer from early brain overgrowth. This overgrowth disrupts different areas of the brain from communicating with one another as they would in a healthy brain. This causes some social and behavioural problems, including the following:

Seeking a Cure for Autism

Although researchers have been working for years on a cure for autism, so far, nothing seems promising. However, several methods have been developed to help autistic children cope with the disorder and lead lives close to those of unaffected kids.

As the prevalence of autism has increased, parents and direct caregivers have been spearheading efforts to help kids with autism or autism spectrum disorder (ASD), and doctors are taking an intense look at the results.

Dr Temple Grandin is an ASD research scientist who was diagnosed with autism at two years of age. Her personal experiences give her a personal perspective on the disorder that has led her to become a leading authority on the subject.

Dr Grandin in conjunction with the Autism Research Institute has noted that many autistic children find comfort in experiencing sensations of even pressure on their bodies.

Some children like to lie underneath sofa cushions. While others prefer to wrap themselves in blankets. But neither of these behaviours is considered socially acceptable. However, autistic children have also found that the pressure of beanbag chairs or other beanbag furniture calms the nervous system.

Merely sitting or lying on beanbag chairs is often enough to alleviate hyperactivity. It also puts autistic children in a mindset that is conducive to learning. Autistic kids tend to sit still and pay attention when sitting on bean bags. Far more so than autistic children using other types of furniture. Bean bag chairs for autism also help children who have poor muscle tone. Poor muscle tone is typical for children with autism. Pushing against the mass of the chair for the sensory experience also acts as a form of exercise to keep muscles healthy.

Bean bag chairs for autism are a form of adaptive furniture. This is because their shape and density can be adjusted for maximum comfort and benefit. The even pressure on the body provides a calming sense of security, and the beanbag will adapt to the child’s body as he or she grows.

Beanbag chairs are available in a range of sizes. The most common sizes are from 90 cm. to 120 cm. in diameter. A chair that is about 180 cm. in diameter will usually suffice for an entire childhood. But many parents buy oversized beanbag furniture so that it can be shaped into various forms.

Another bonus of kids bean bag chairs is that they are available in many different colours and patterns. You don’t have to mismatch bean bag chairs for autism with another décor. Simply take a look at the many styles available online. We will show you the wide range of choices you have in beanbag furniture.

Spread the love
This entry was posted in Kids Bean Bags.