Bean BagsHow Do I Know if Bean Bag Filling is Carcinogenic? 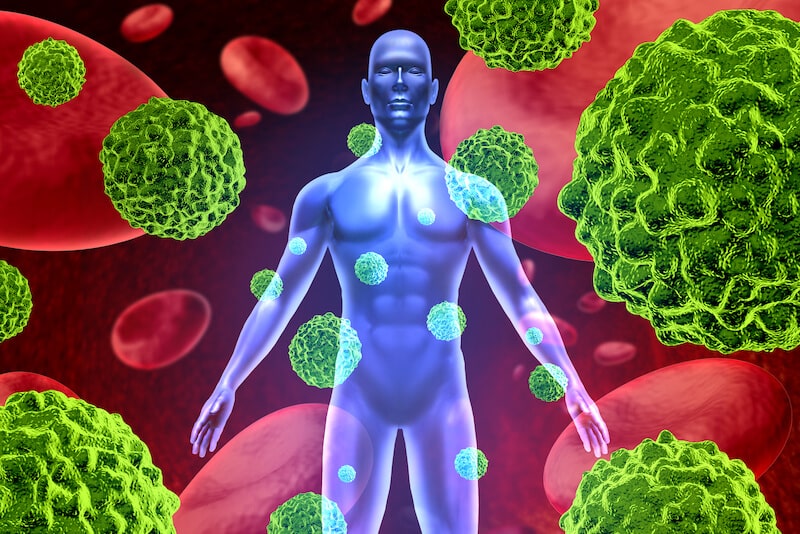 Bean bags and bean bag chairs have been medically proven to be ergonomically superior to most other types of furniture. The average person can avoid or relieve several health problems by sitting or lying on a bean bag. And bean bags are prescribed by doctors for those who suffer from certain conditions, including autism.  A few people and organizations claim that expanded polystyrene (EPS) bean bag filling may be toxic or carcinogenic to people, but according to several authorities, including the U.S. Centers for Disease Control (CDC) and the Environmental Protection Agency (EPA), bean bag filling is perfectly safe under normal, consumer use.

What Is Expanded Polystyrene?

The beads used to fill most bean bags for sale are made of expanded polystyrene (EPS). EPS is often referred to by the original brand name Styrofoam. Polystyrene can be produced in two forms, rigid and foamed. It is commonly used to make containers, protective packaging and packing material.

Virgin expanded polystyrene beads are specifically made as filler for bean bags. But some people use inferior recycled beads that once served another purpose. EPS beads are lightweight and rigid to provide support but remain pliable enough to create a cushioning effect.

EPS is a compound composed of several individual ingredients. According to Dyplast Products, a manufacturer of expanded polystyrene, the chemical name is ethenylbenzene homopolymer. In addition to the polystyrene foam, EPS contains pentane isomers and styrene.

Pentane isomers in the beads are in the form of n-pentane, isopentane and cyclopentane. All of which are flammable blowing agents that are emitted as gases. Eighty-five per cent of pentane isomers releases within the first 48 hours of manufacture. The remaining 15 per cent is usually emitted before it is shipped. It is extremely rare for these isomers to be present by the time it is delivered to end users.

Styrene, in the form of residual vinyl benzene, makes up less than 0.2 per cent of finished expanded polystyrene products. However, it is the subject of much of the debate as to whether polystyrene beads are carcinogenic or hazardous to human health. The U.S. Occupational Health and Safety Association (OSHA) states that workers may be exposed to substances with styrene at levels of up to 600 parts per million (ppm) for periods of 5 minutes or less and 100 ppm for longer times. However, the American Conference of Industrial Hygienists (ACGIH) reports that styrene is safe at levels of up to 20 ppm.

Most of the safety hazards regarding EPS apply only to workers who manufacture the material. They also apply to people exposed to freshly produced EPS on a daily basis. The National Fire Protection Association (NFPA) and the Hazardous Material Identification System (HMIS) give EPS a rating of one on a scale of zero to four. With an HMIS rating of one, a substance may cause irritation or minor reversible injury. But for EPS, this may occur through only a few specific routes.

If the dust from polystyrene beads is inhaled, it may cause temporary irritation and coughing. Overexposure to high concentrations of pentane isomers may cause headache, dizziness and nausea. But this is not present by the time the beads reach consumers. If EPS is roughly cut, it may cause abrasions. But virgin bean bag beads are smooth and round. If beads are eaten, they may cause gastrointestinal irritation s0 don’t eat them! And if they get in your eyes, they could cause, redness, tearing or blurry vision.

Even if infinitesimally small levels of styrene are present in the beads, the ACGIH states that it is not classified as a human carcinogen, and the International Agency for Research on Cancer (IARC) states that it is only a possible carcinogen. The CDC says styrene may only enter the body when inhaled, ingested or touched as a liquid, and workers must be exposed to 1,000 times the levels that are typically found in the environment before minor adverse effects may occur.

Some studies show that expanded polystyrene may be a possible carcinogen. However, it is never present in bean bag refill by the time it is purchased by consumers. As long as all of the standard safety precautions are taken and the beads remain in the bean bags, it is safe. The only real risk is when small children accidentally ingest or inhale them. Today all bean bags should be equipped with safety features to prevent this from occurring. In another article we ask the question – are bean bags toxic? Discover how bean bags are being used to assist breast cancer radiation treatment.

Spread the love
This entry was posted in Bean Bags, Health.